Can be found in Bolzano/Oberau Parco Francesco Mignone 2.
The block of flats was built in 1992 by the municipality of Bolzano and since 1.1.1994 has been lead by VKE according to an agreement. On the ground floor, there is a completely furnished kitschen (it was renovated in 2008), the toilets (it was renovated in 2009) and one playing space for smaller children and families. On the first floor, there is a small office and a second playing space for young people. On two sides, the outdoors patio has been covered. The Mignone Park, the city park around the VKE playing house offers an extra beautiful playing area. 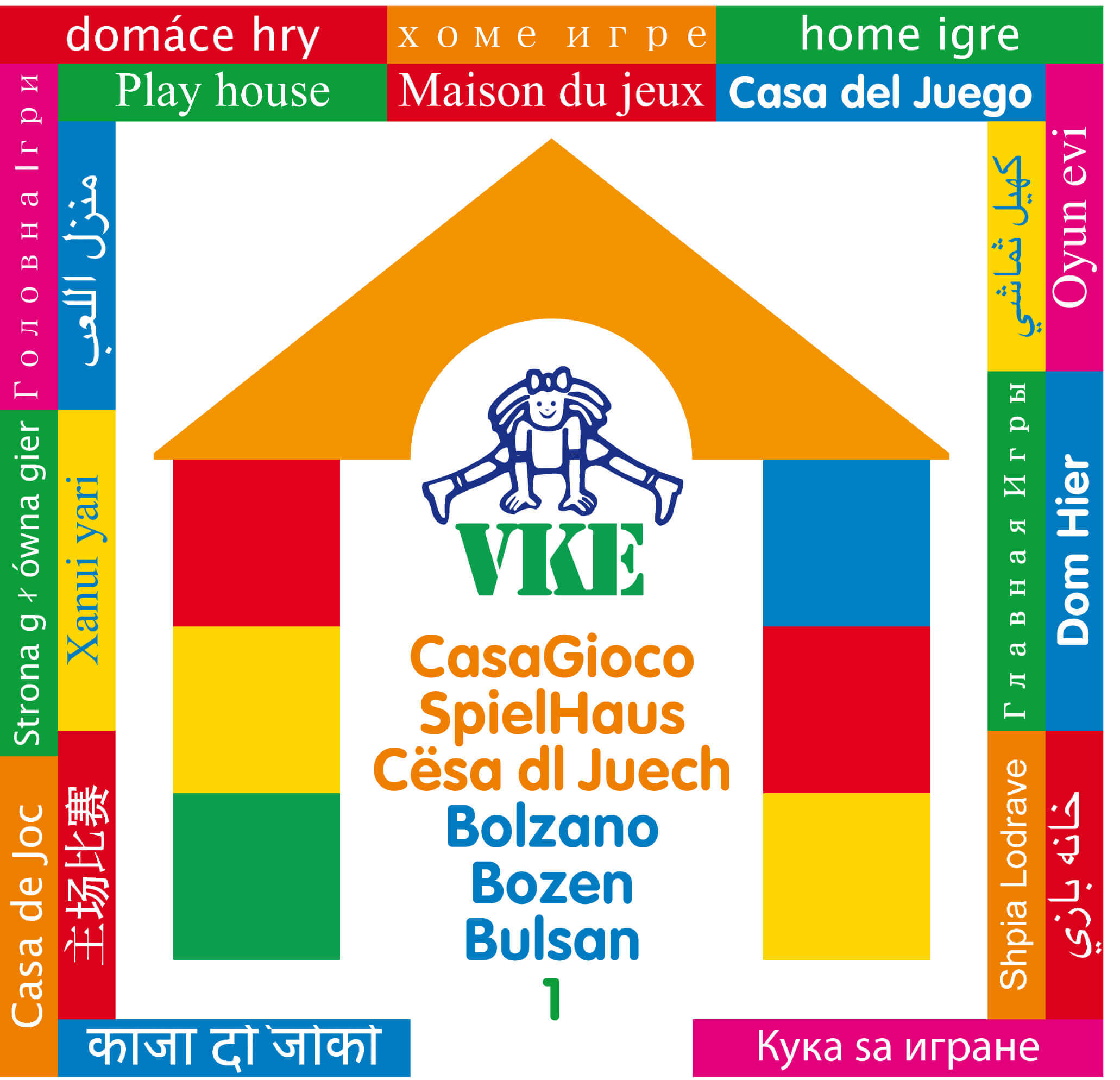 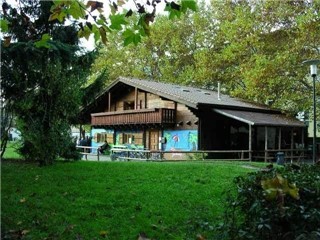